Oh don’t worry; we know exactly who you are. You’re a 20-something shaggy-haired youngster, looking for a way to expand that mane of yours, till it blocks out the sun and you’re the biggest cat in town ( oh we all know that urge deep down), well don’t worry because we’ve got…what’s that? We’re completely wrong? You just want some stylish looking shaggy hair and aren’t looking to get spoken to by odd-sounding men on the internet on obscure articles on the web? We weren’t even right about the age? for God’s sake. Well okay, I think we can TRY to redo this stuff.

So you’re looking to find yourself a stylish, shaggy do that you can bear in public and around town eh? Well before we dive into one of our (infamous) lists, we want to let you know how you might make the best of your hair and to make it as shaggy as possible, should you want it to be.

First things first, if you want a shaggier do you’ll have to start out with determination by growing it out as far as you might dare to go. You’ll want to go as long as you possibly can without making any alterations or trims to your do, letting it grow out naturally for as long as you possibly can. Man would assume that this is the only thing you’ll ever need to do in order to make that hair shaggy, but sadly that isn’t the case and the lion must tend its mane (not that all shaggy hairstyles have to be lion like, although they are pretty beastly like that). 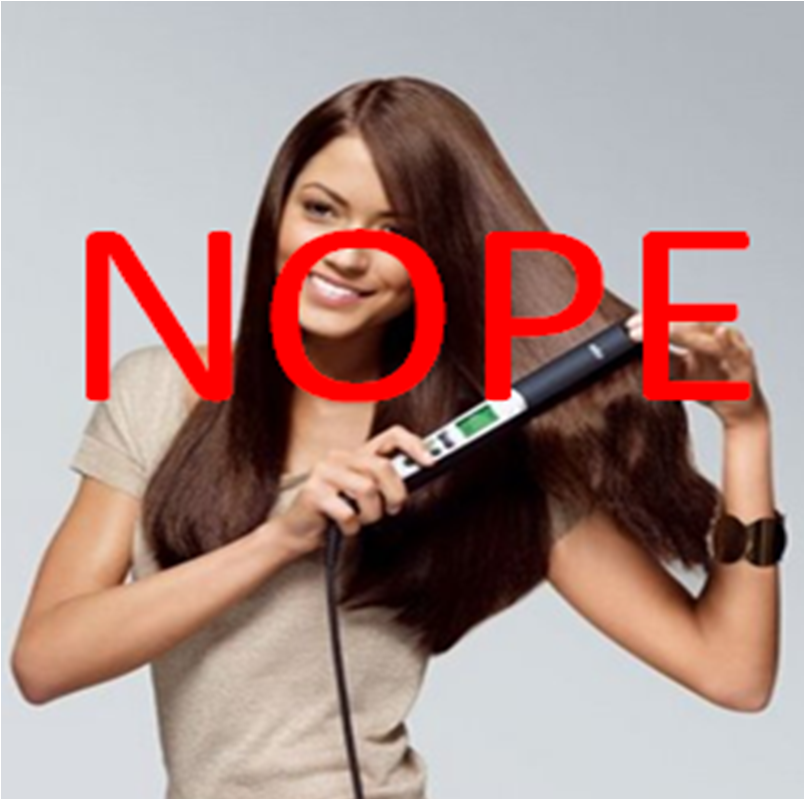 Try to avoid using straighteners at any and all costs, as it downplays the fullness of your do, and thus the shagginess too. Should your hair also happen to be curly, you might want to have a razor-thin cut taken every few months or so, by trimming the ends of your hair ever-so-slightly. Should you have a finer hairdo, which can’t sustain much damage, you should have your do bevelled a little, while also razoring it so that it has more texture. You’ll also want to use some form of gel for texture, giving it a slightly shaggier appearance. Do all of this, and you can make do so that you have plenty of freedom when it comes to the styling process. Right, now that’s out of the way, it’d time for the=long haul (of writing that is) Now most of the styles we show here, sadly, won’t be gigantic mains, and rather just shaggier versions of some pretty stylish dos, however a shaggier do will give you more of an ability to accomplish a larger range of looks.

You may also like >  8 Chic Short Haircuts For Thin Hair

Okay, so admittedly that title might bring the ENTIRELY wrong idea to mind and might put a few people off of the rest of the article-but fear not! This hairstyle isn’t as freaky as it all may seem. In fact, this do is really a longer, shaggier variation on the Bob cut, which reaches down to over midway-down the neck at the backs and sides, with the sides bevelling down from where they meet the bangs, which reaches down to the forehead. The do frames the face rather nicely, highlighting the chin. 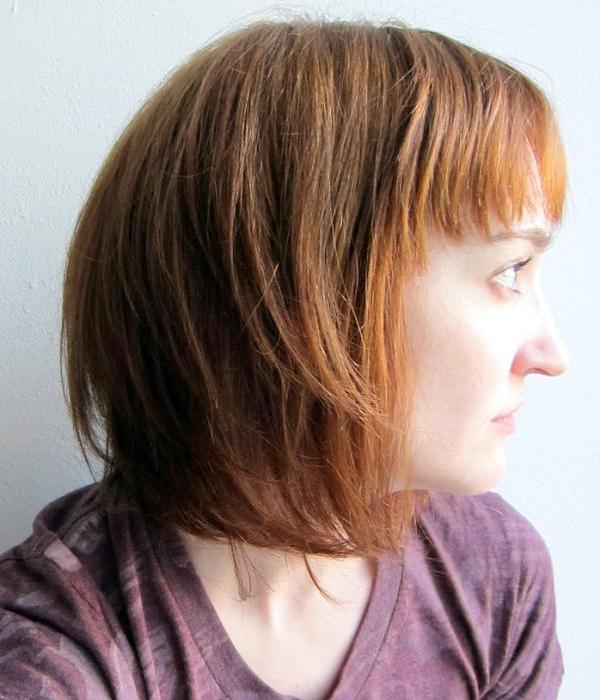 You can attain this hairstyle, by using a styling product on your hair, when damp, before blow-drying it with a dryer and a brush. After this, you should curl your hair with a curling iron (don’t forget thermal protection) and proceed to apply a more flexible hairspray, after this you should be done. This hairstyle can be attained rather well with finer hair, it might surprise you to hear.

Okay so as much as we regret how that titles suggests two horrible things have been brought together into one haircut (scene culture-save us all), this do actually feels and looks pretty great, giving you a thicker do which reaches right down to just below the mid-neck at the sides, while the back is somewhat shorter. This do is definitely made to allow for greater emphasis on the nose and chin. 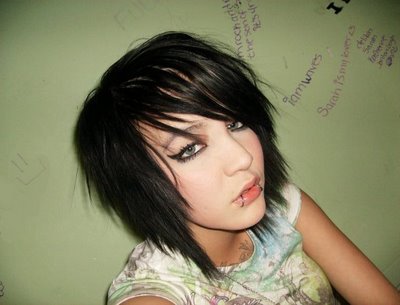 You can obtain this look by: blow drying your hair, when damp, using both a blowdryer and a brush. Following this, you should comb the base backwards to create that defining shape, while aiming to create a sort of pieces-texture across the area which frames your face and at the ends of the do. Finish off with a holding-spray, and you should be pretty good to go scene-girl (Don’t panic at that last remark, yes it does look a little scene-y but don’t let that put your off. This style can be worn maturely, with the right style.)

You may also like >  15 Short Hairstyles for Long Faces

And now one for those with the finer dos, this cut only make use of a much thinner shag, reaching down past your cheeks to gently brush the base of the neck, thus descending down upon the face and framing the cheeks in a rather quaint fashion. 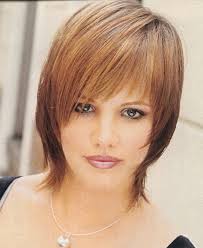 You can obtain this hairstyle, by drying off your hair, when wet, with both a hairdryer and a brush. Next, you should smooth your hair down lightly with a flat iron. Following this, you should run your fingers through your hair to create some sort of separation between strands, before applying some holding-spray. There you have it, enjoy

This style’s simplistic name (that this author totally didn’t come up with himself, he swears) betrays it’s actual look. This look has all of the trademarks of the short and casual haircut, that many are fond with both on and off the red carpet, with its shorter sides and back, however the top on this do is much ticker and shaggier than its counterpart, giving it a little rise above the rest. 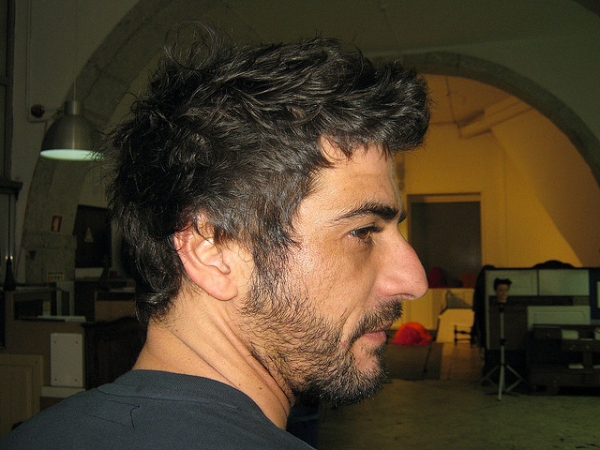 You can obtain this cut, by drying your hair via towel and then working a bit of styling cream through your hair with your fingers , arranging it in such a way that it has a flip-up at the front while also giving it that sort of bed-hair-ish appearance.

This cut is a variation on the side-step haircut that you’ve been so fond of all of these years (“OMG how did you know?!?!” we’ve got talent, son) This cut has most of its thickness, much like with the previous cut, towards its top , with some short sides and a shorter back.

You may also like >  7 Fabulous Short Hairstyles for Women 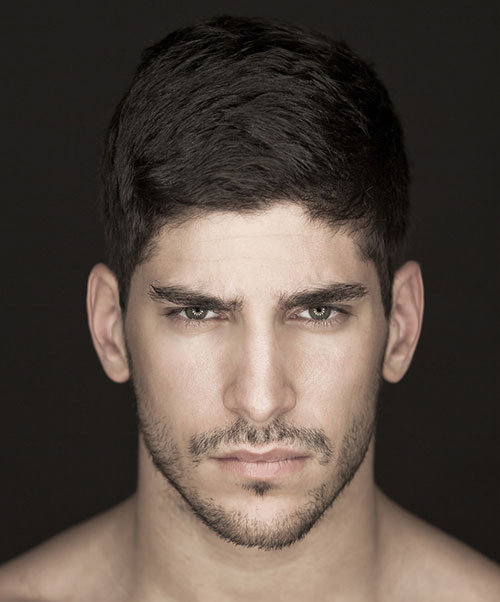 You can give yourself this cool do, by drying your hair with a towel, when your hair is damp, and then finishing it off with a blow drying, to direct the hair over to one side of the head. You should use your fingers to work your hair towards one, side, while maybe also using them to work in a little texturing product.

Okay so we admit that these names are getting a little ridiculous, but hey we’re just describing what we say and putting it to paper…somehow that was supposed to justify it but oh well. This cut makes use of something of a layered-looking shag, which is short at the sides, thick at the top, and longer at the back. The ends look a little shard-y and broken, but that’s all a party of the look man. 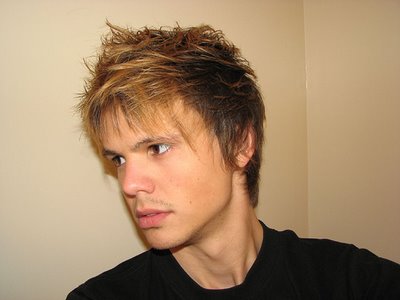 You can obtain this do by: drying your hair out with a towel before using a hairdryer and a paddle-brush, using this to try to create that distinctive look. Once done, you should apply a little styling cream and run it through your hair with your hands, helping it to mould the previous-look which you’ve established.

We hope that some of our suggestions have proved to have been at least somewhat appealing to you. You should keep in mind that, as we established previously, it isn’t possible (well okay, we’re being a bit melodramatic but it’s a lot harder this way) to create and maintain a shaggier haircut, just by growing it insistently in the hopes that out grows out shaggily. Keep in mind that you should, above all things, avoid most gels and straighteners, in order to avoid downplaying your shagginess for as long as person and thereby giving yourself more freedom with your do when the time comes.

14 Fabulous Short Hairstyles for Round Faces

10 Stylish Short Hairstyles for Round Faces